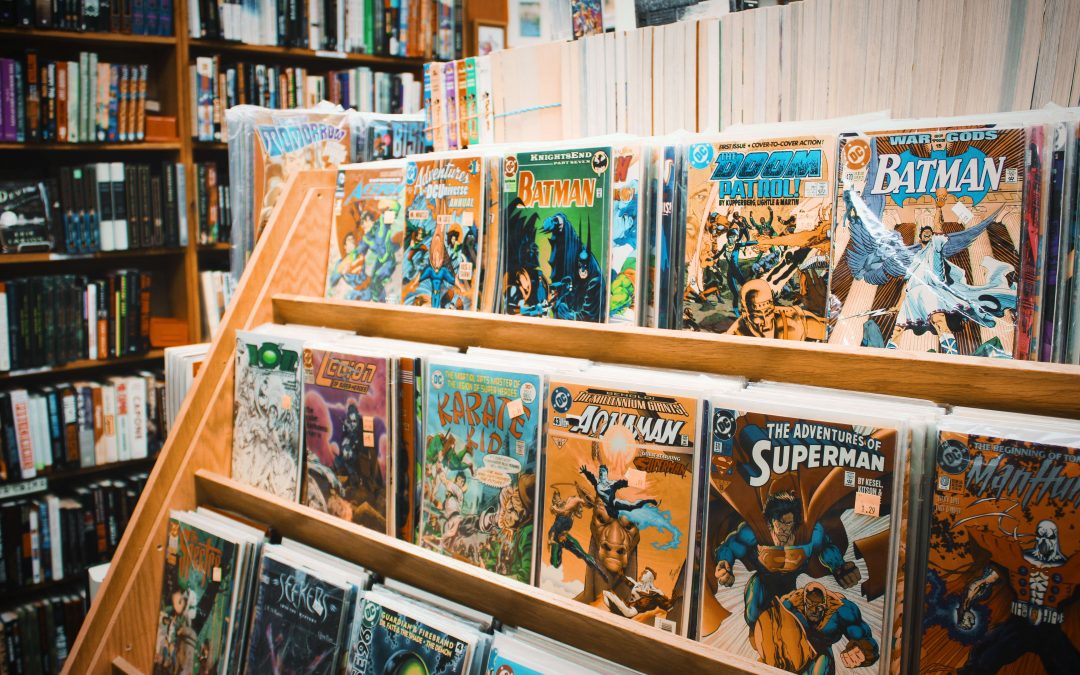 Woolworth stores first appeared in the UK in 1909. The first UK store was opened in liverpool and was selling toys way back then. Before they closed down the stores in the UK woolworths had over 800 stores. Woolworths was a favourite for children and adult toys collectors as they had many exclusive lines and action figure sets.

Why did Woolworths fail ?

Woolworths failed for a number of reasons these included the ecconomic downturn of 2008. Failure of management could have been a factor as the stores struggled with debt and credit accounts with suppliers were closed forcing woolworths to pay in advance for its stock. Woolworths was one of the first high profile retailers to go under. Over 30 000 jobs were lost as Deloittes took the company in to administration.

2020 Latest news Woolworths to reopen in the UK

We all saw the headline – Woolworth stores to reopen in the UK, This news did the rounds in the UK and attracted a lot of media attention, This story went viral in a day, It was first  revealed on twitter that stores were set to reopen by an account claiming to be Woolworths and that three stores would open in early 2021.This would see the return of rare and collectible toys. Pick n Mix and everything else Woolworths was famous for. This was latter determined to be fake news. Woolworths owners have no plans to reopen stores.

Where can I buy toys for Christmas ?

Looking at toys have a huge and ever increasing inventory of collectible toys and is the perfect place to find those hard to find and rare toys. Woolworths stores to reopen in the UK – this would be great news if it were true.